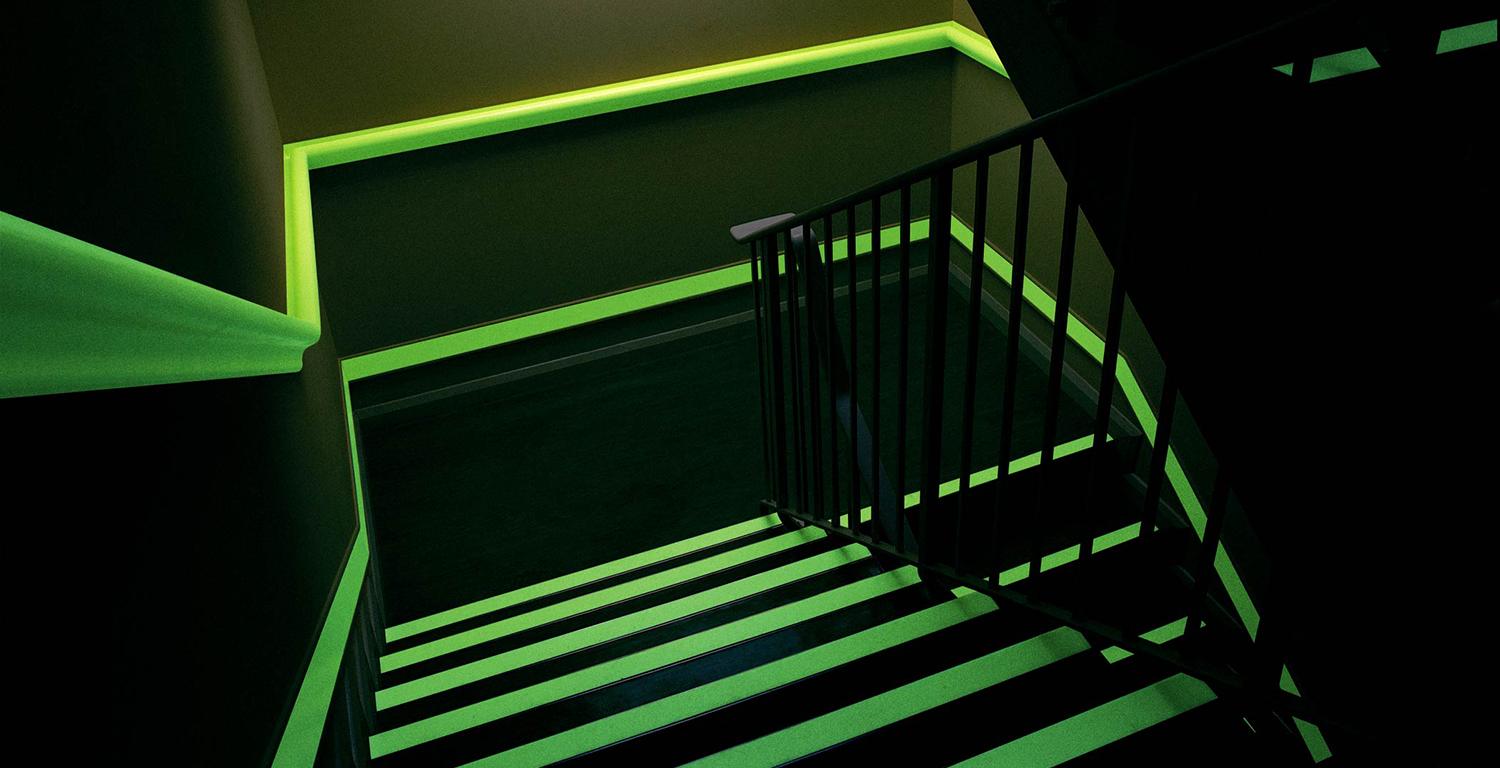 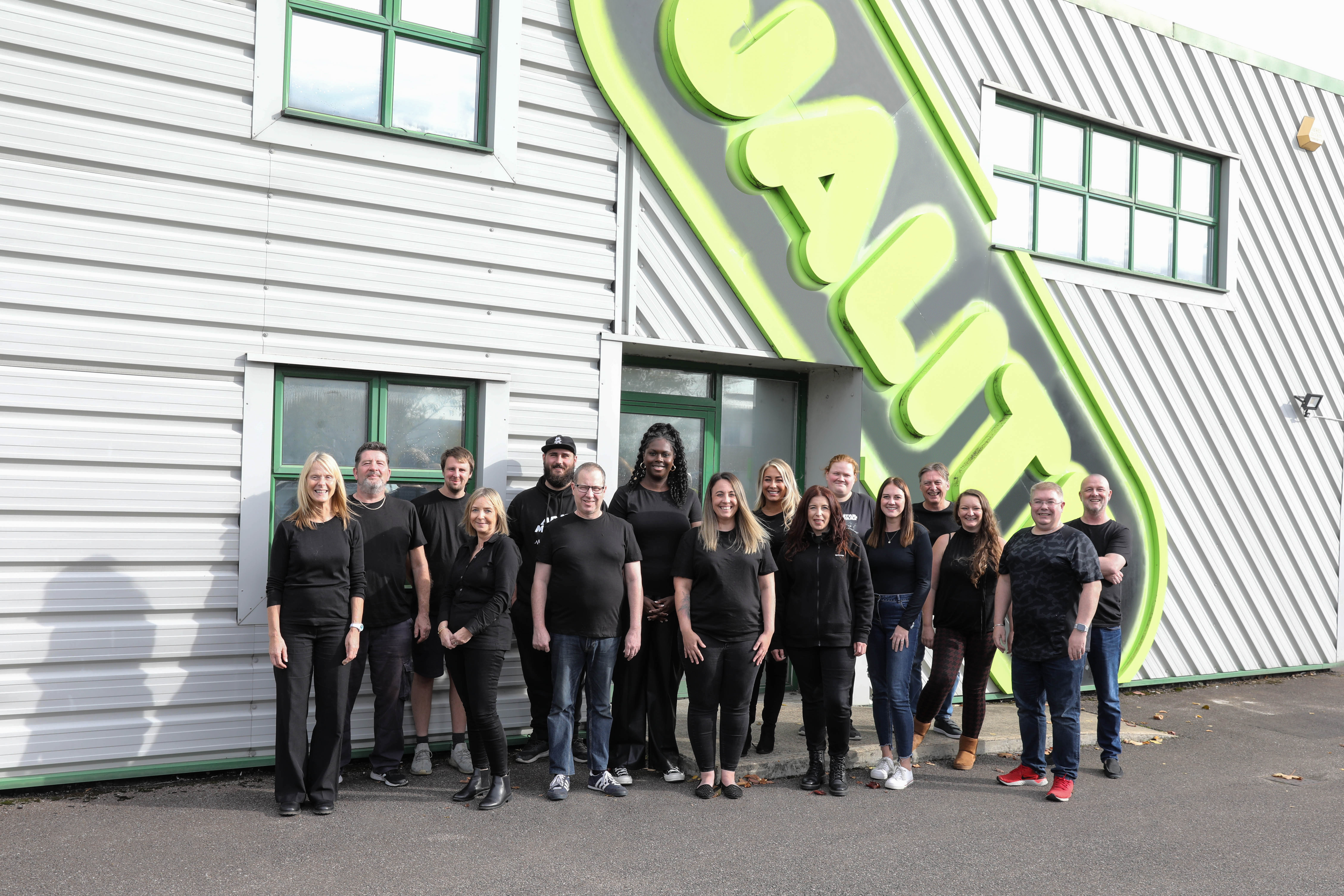 "Leading the way to greater safety"

JALITE Group started in Switzerland in the late 1970's.The first Trade Mark for JALITE was the Swiss registration in 1981 with an International Mark filed under the Madrid Convention at the same time. The JALITE name was established throughout the world in the 1980's and became synonymous for photoluminescent products specifically produced for life safety applications.

Since these early days, the world has experienced a series of very serious tragedies that have continued to reinforce the need for non-electrical, escape route lighting and guidance systems at low location. These systems must be completely autonomous and independent of traditional and often unreliable electrical,emergency lighting systems.

Furthermore, these systems are located in close proximity to evacuees at floor or low level and are reinforced by the more normal, high mounted signs used for normal occupancy of the building.

JALITE Group has continued to grow progressively from its origins in Switzerland to now offer its product internationally from regional offices on three continents and manufacturing in both Europe and Asia to an ever increasing number of third party distributors serving local market needs and applications..

JALITE PLC in Basildon, Essex, United Kingdom is the Head Quarters of the JALITE Group and since its creation in 1983 has been at the forefront of the development of applications in the many and diverse areas of risk reduction using photoluminescent technology. 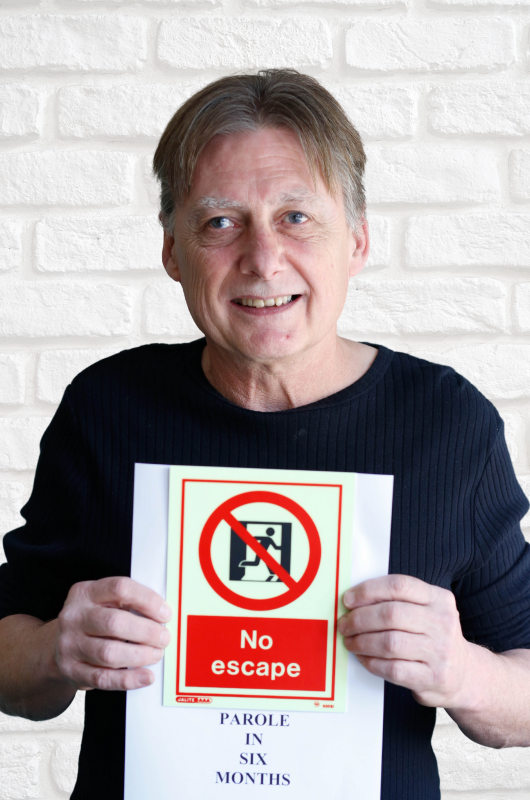 No escape- I haven't escaped yet after 30 years of working for JALITE, but my release date is fast approaching. 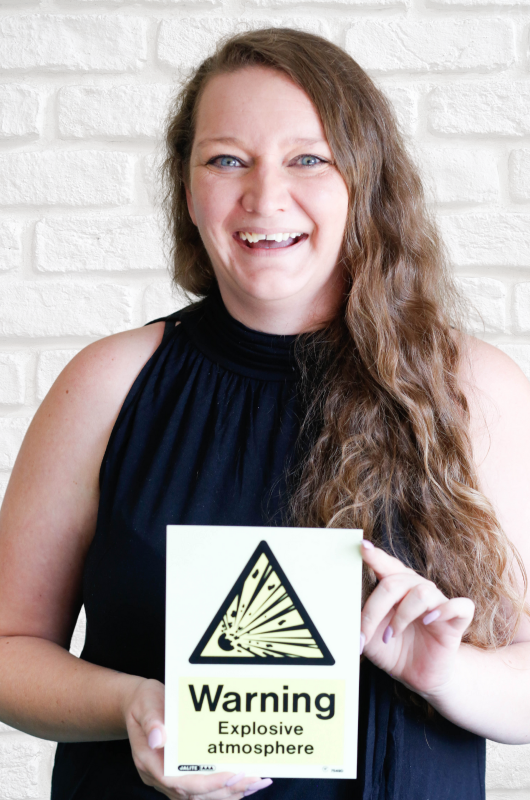 Warning explosive atmosphere: chosen by my staff for my passionate outbursts - what can I say i'm passionate about Jalite 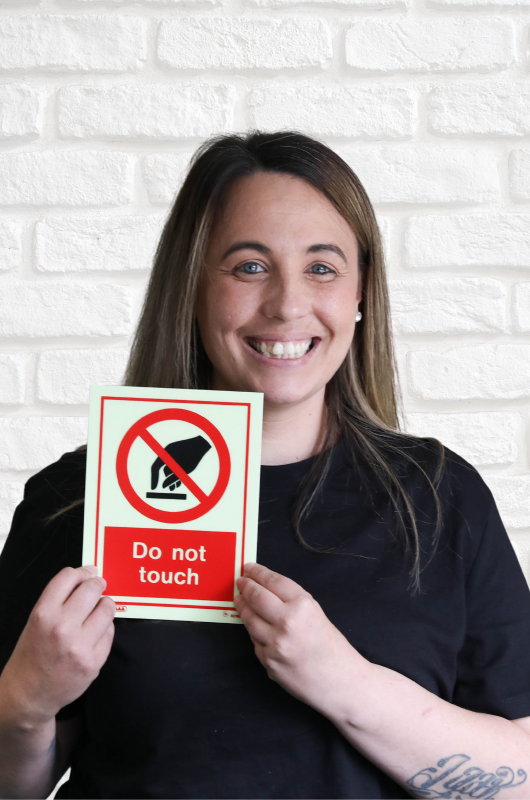 Do not touch- I work in an office with cuddly people that attempt to cuddle me... I don't like hugs. 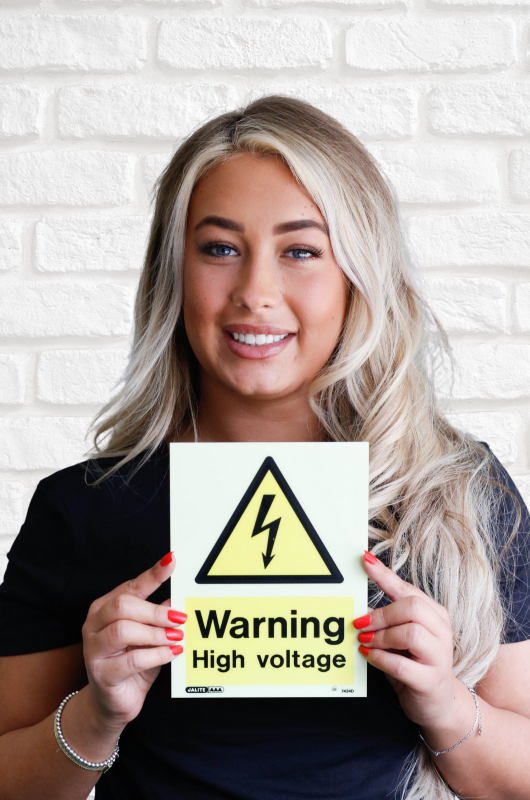 Warning High Voltage - Because i am full of energy and bubbly. 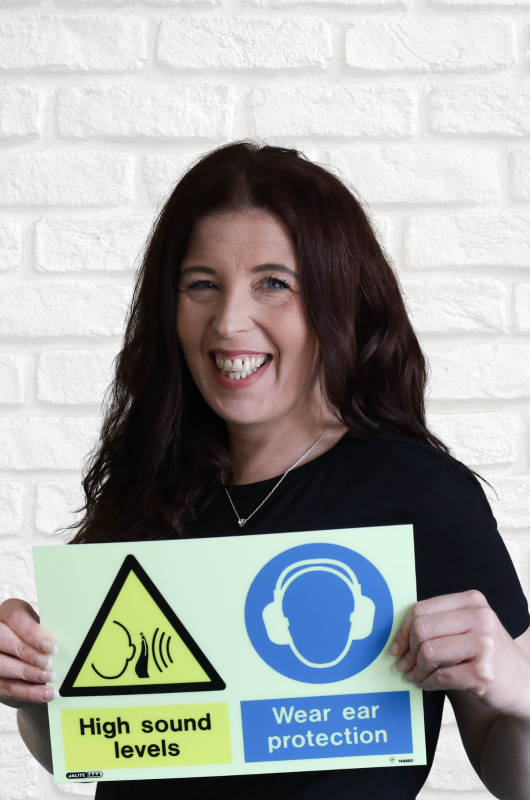 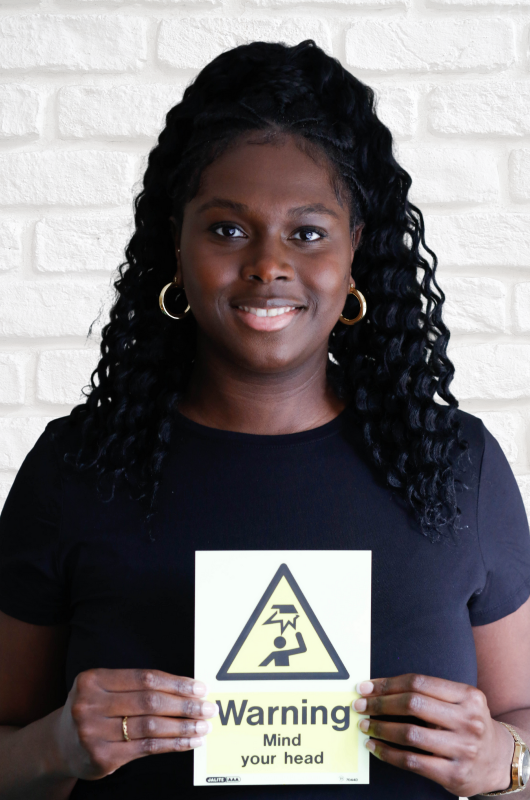 Warning: Mind your head- as the tallest person at work and in most places I go, I chose this sign as a personal reminder. 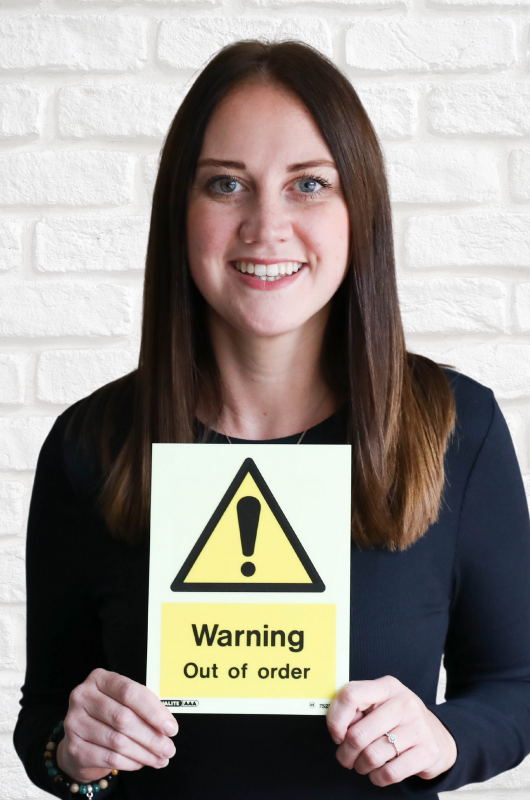 I have been told I am upfront and honest, so will let you know when you're being what the sign says 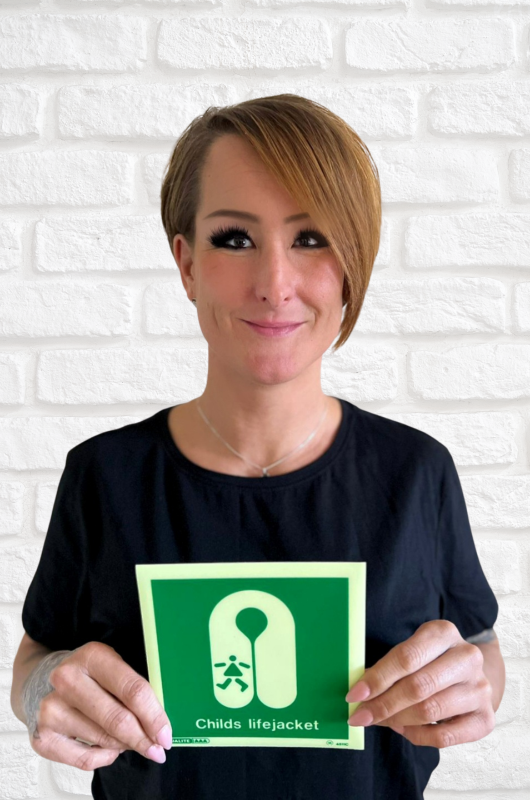 Childs lifejacket, as i will always keep my children safe and protected. 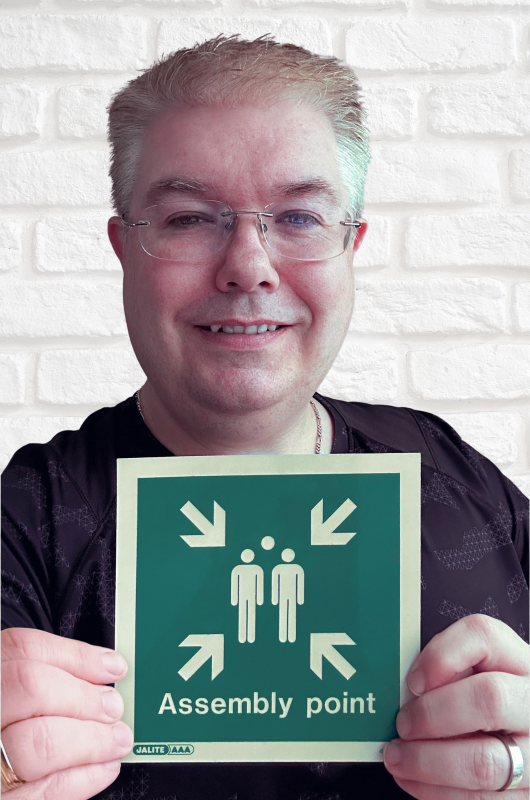 Assembly Point – Everyone comes to me, normally with problems but I do my best to fix them 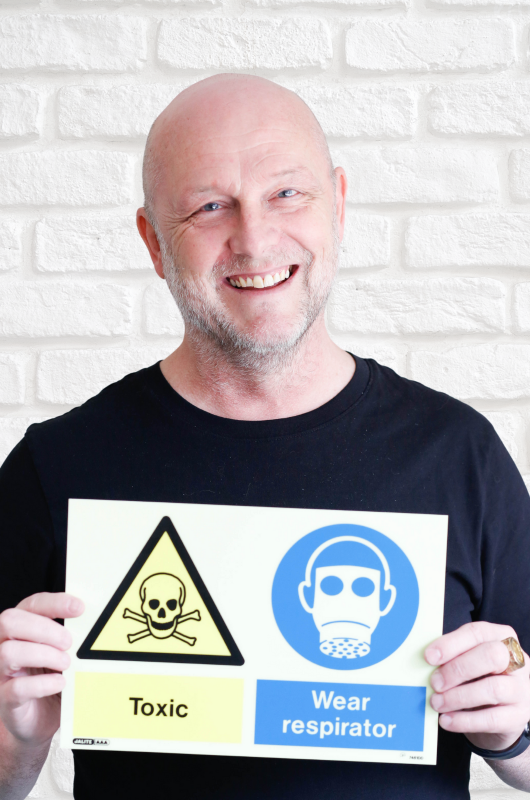 Warning. Toxic. Wear respirator. - Because my sense of humour stinks. 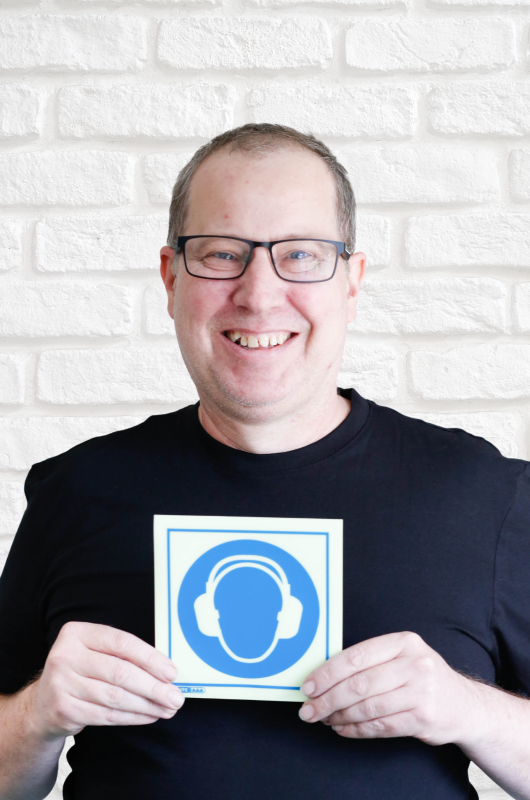 Ear protection symbol - Because of my loud singing. 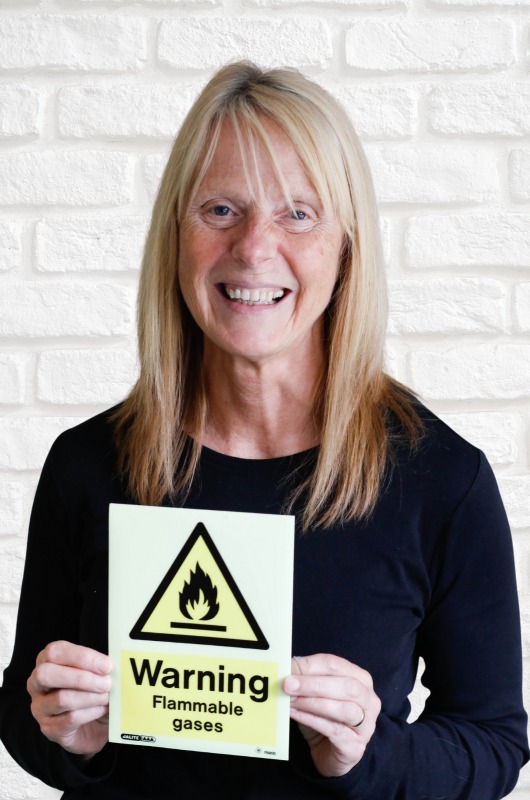 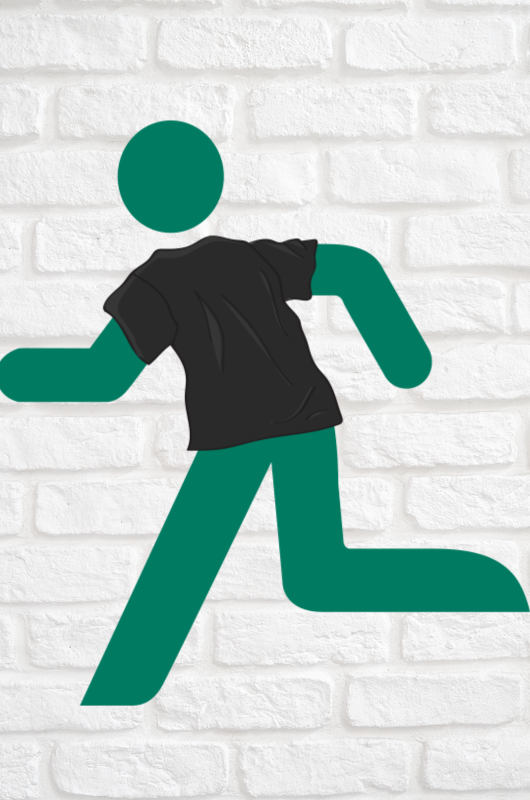 He ran off before we could get a picture! 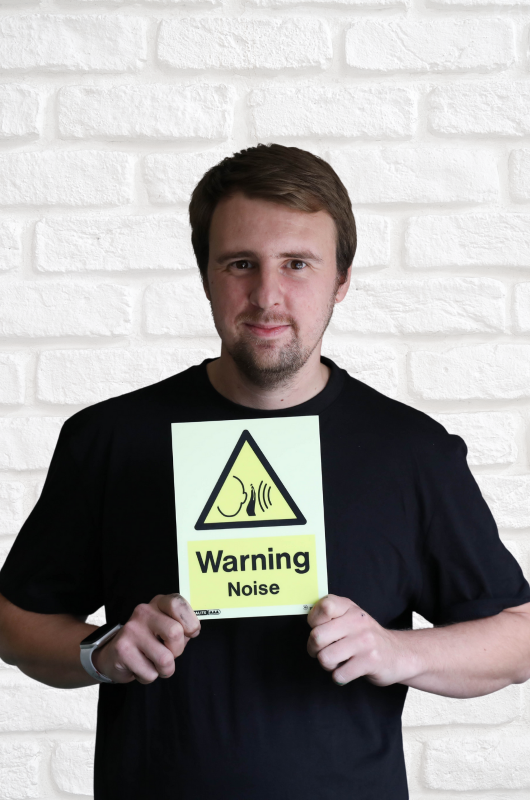 Warning Noise: I chose this sign because I'm loudest in the factory. 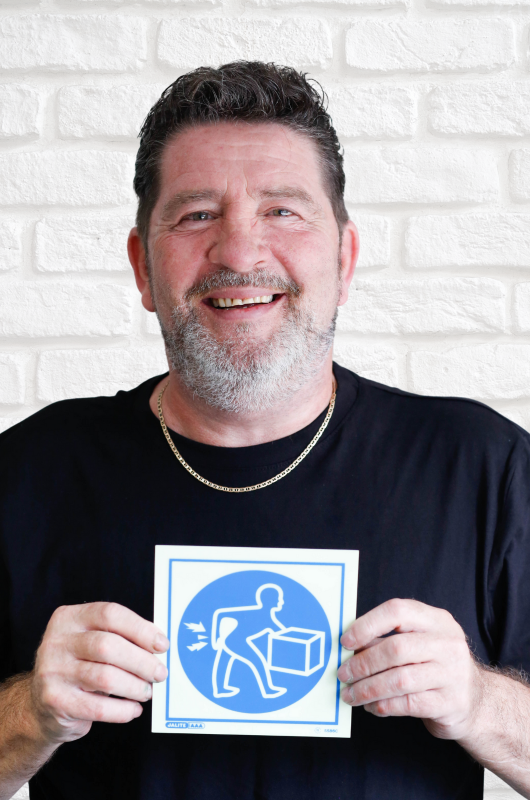 Lift correctly- I picked the bad back symbol because I've got bad back...get it 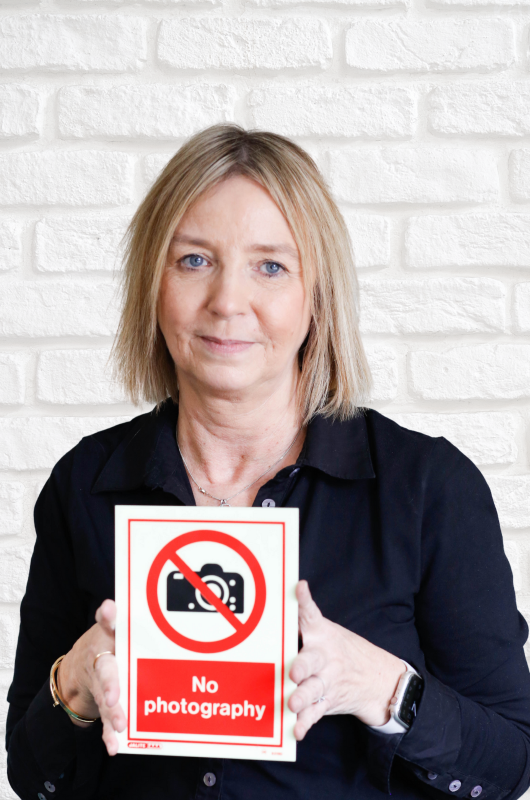 No photograhy- Deb doesn't like having her photo taken 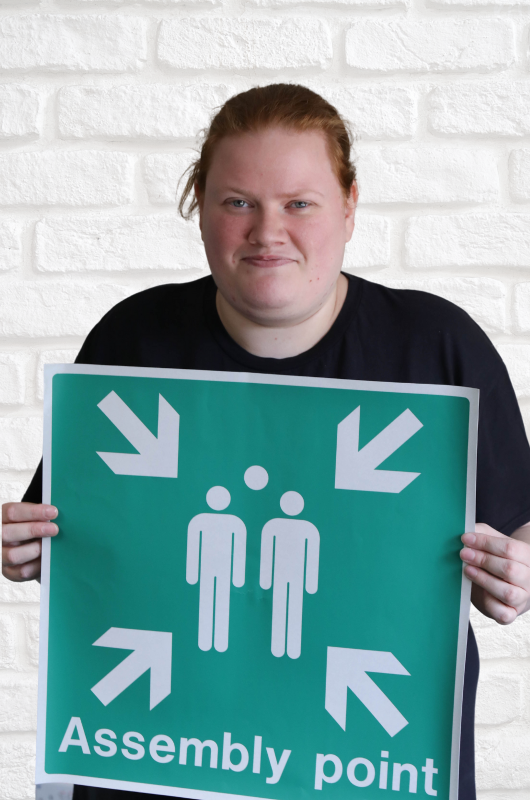